We are women from Denmark, France, Germany, Ireland, Portugal and other European countries, whose private and intimate images have been leaked on the internet with the goal to discredit, intimidate and objectify women. We have been filmed secretly at saunas or at festivals, we had our cloud servers hacked by unknown perpetrators, or we were in a relationship with someone who stole our pictures. Now, we fear for our physical safety, suffer termination of employment and/or deal with severe mental health illnesses. Yet, the perpetrators face no consequences, as none of our cases have ever been prosecuted.

The problem is accelerated by the rise of men-dominated, online INCEL (involuntary celibate) and exposer networks, which openly promote violence against women. They re-upload images once deleted, create collages and memes of the pictures to distribute them further, and they research the identities of the people on the pictures to send them waves of hate messages. In essence, they ensure the internet and our personal networks never forget we have once been exposed on the internet.

Why is this even possible? First, porn-platforms are barely regulated. Thus, they only have few incentives to take measures against abuse on their platforms and to support victims. Second, the police do not have the resources to identify and prosecute perpetrators of image-based abuse. And third, victims often do not have access to adequate support structures and therefore limited power in reporting and following up with their cases. While the latter two are largely out of your decision power, you do have the power to shape internet policies to better protect us, the citizens.

We therefore urgently need you — our politicians and policy makers — to make regulations more effective and protect women and members of the LGBTQI+ community from continued image-based abuse online.

The legislative proposal for the Digital Services Act (DSA) provides a once-in-a-generation opportunity to ensure this protection — quickly and effectively. After consultations with politicians, experts, and practitioners, we identified additional obligations for porn-platforms as a key lever in preventing the spread of abuse material online. An amendment to the DSA demanding for this change has been submitted in the European Parliament (see Amendment 1521, Article 24b, to the Draft IMCO report on DSA).5

We urge you to support the amendment. The online abuse of women and other disadvantaged groups on the internet is only increasing, and we need effective protection now. You can be the change that we all need so desperately.

If you are affected by image-based abuse and would like to support the letter, please reach out to anna.nackt@digitaldignity.io

This open letter is supported by organizations, lawyers, researchers and activists fighting to stop image-based sexual abuse. If you’re part of these groups and would like to support (thank you!), please sign this letter.

(If you’re a individual without affiliation or a company representative and would like to support us (thank you!), please sign our petition here.)

You have a question? Please get in touch! 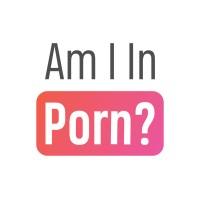 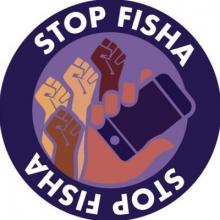 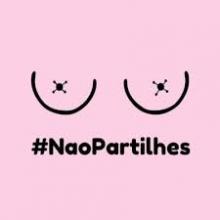 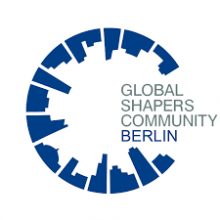 Signed by: Thordis Elva (Chair of the Board)
Website: www.nordref.org/ 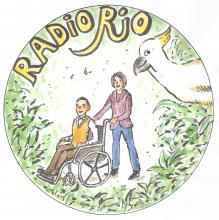 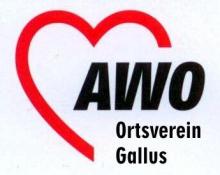 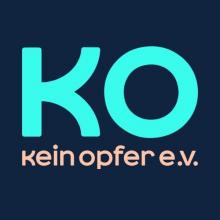